How to choose Redux state vs React Component state? 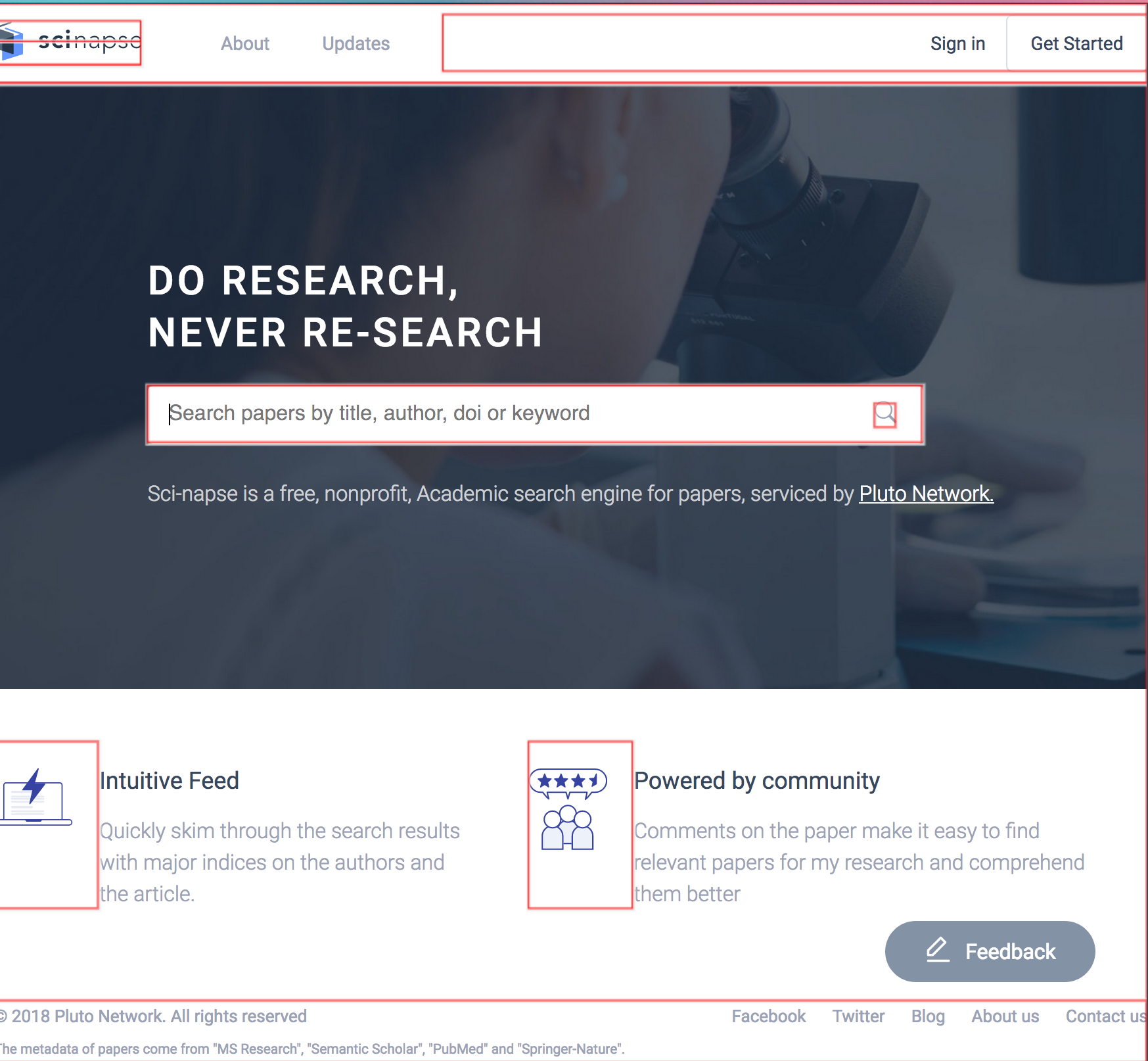 Redux is used for saving the states of the javascript app. For years, I’ve liked it pretty much.
But I’ve experienced that sometimes it can be a burden for both application itself and developer too.

Below are the frequent complains I’ve made.

Of course, you can minimize the ‘component update’ by making and connect reducers wisely. Though, I don’t think it’s easier than React’s component state.

It works well for a while, but it became mess soon too.
So I had to make some guideline or criteria for choosing a proper state handler.

If a new state doesn’t have any of them, I think of React component states will be the better idea.

React Context API will be game changer. However, I prefer to use Redux as I used before until now.

You may also enjoy: